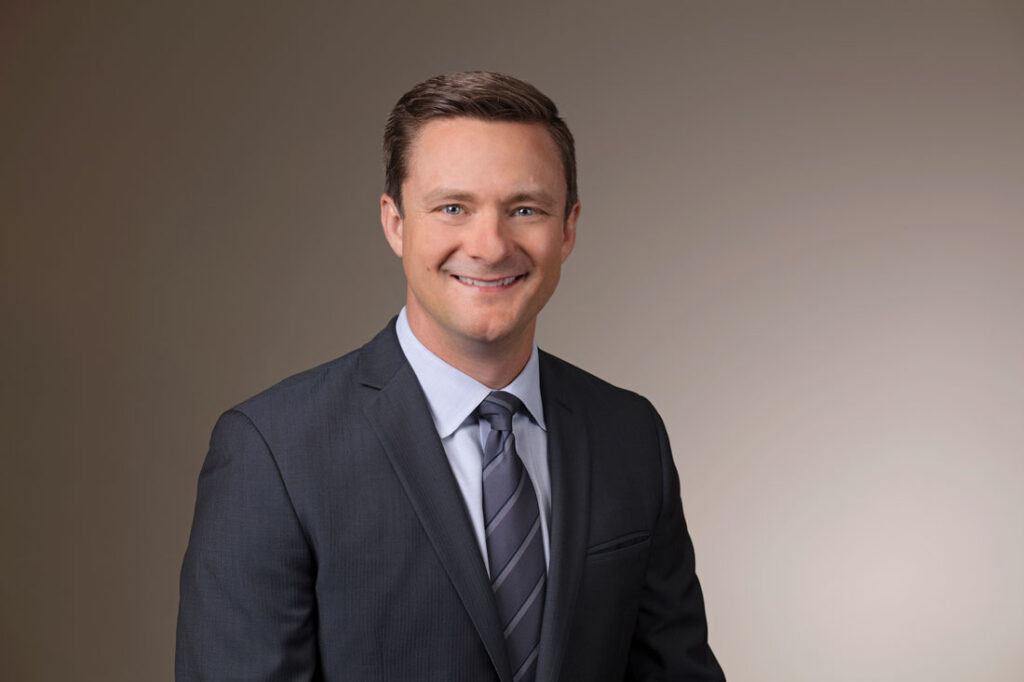 Matt is a construction lawyer who helps developers, contractors and design professionals navigate the complexities of the construction process. He provides day-to-day counsel from project inception to completion and guides his clients through dispute resolution when problems arise on the job.

Matt is also a seasoned commercial litigator with both trial and arbitration experience. When construction or other business disputes arise, Matt helps his clients develop the right resolution strategy, whether that may be measured negotiation, or aggressive litigation. Matt has handled both bench and jury trials and resolved many cases through mediation or arbitration.

Prior to joining Easter & Cavosie in 2020, Matt honed his construction law skills as an associate at Fredrickson & Byron, a large regional firm in Minneapolis, and as a partner and head of the construction law group at Wooden McLaughlin, a mid-size firm in downtown Indianapolis.